8BITDMC
The life and times of DMC no. 2100
Home Had a chance to see the gold DeLorean in Reno today!
Post
Cancel

Had a chance to see the gold DeLorean in Reno today!

We were in town for Thanksgiving with some friends and stopped off at the National Automobile Museum on the way home. They have one of the two gold-plated DeLoreans built for the American Express holiday catalog. I’ve seen pictures before, but have never seen one in person. It was really pretty cool, if a bit (ok, a lot) gaudy.

I think the coolest part was the bespoke saddle brown interior. It was in beautiful, near perfect condition and the color really complimented the gold exterior well. Ultimately the particular shade of brown they used actually makes the interior look a lot more dated than it does in black or grey, but it was awesome to see it in person all the same.

The car was in great condition. Like Clint told me a while back, the panel gaps were really good. They didn’t let me check out the engine or sit in it, but I was able to convince the staff to open the door for me so I could get a good look and a few photos of the interior. Everything is bone stock original on this car, including the 31 year old gas struts for the doors, which are completely shot. The volunteer had to hold the door up for me as it wouldn’t stay on its own.

I did notice a drip pan under the motor. I’m guessing that means it isn’t as tight as it once was.

Anyway, on to the photos! 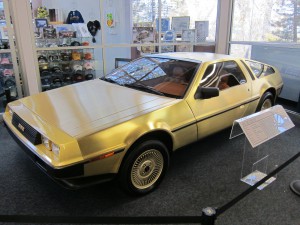 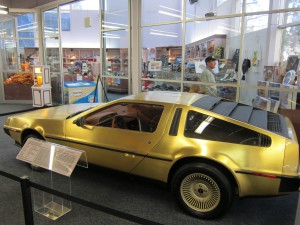 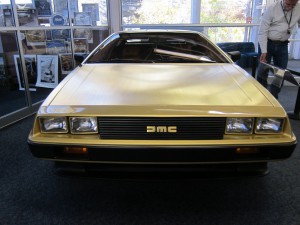 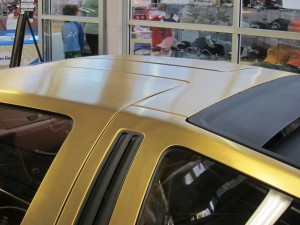 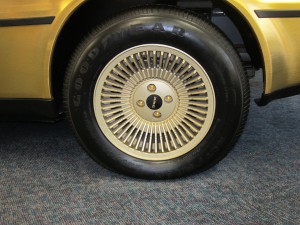 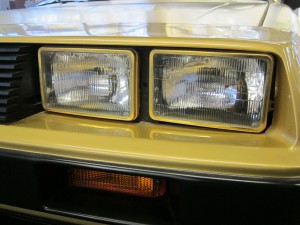 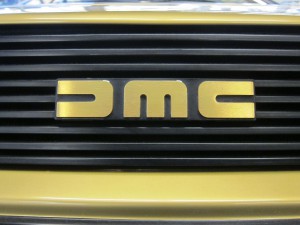 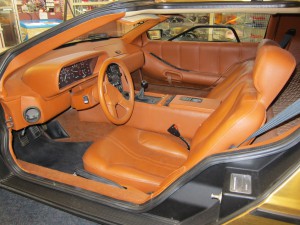 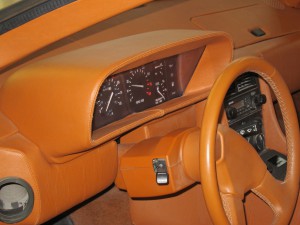 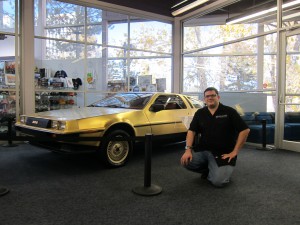 Saturday, some of the local owners and I were invited to show our cars at the Sacramento Korean Festival. It’s not hard to get us to show up to any event, but one where you promise us free food? I’...

Another awesome excursion with the club guys. This time around it was myself and Kate, Rich and Kathy, David and Heather and Brian and Kaylee. Let’s start out with the route for what turned out to ...

Tonight was another Davis cruise-in. I haven’t been to one since last year but should really go more often – they are free, and very laid back. Not too huge a spectator crowd tonight, but a decent ...